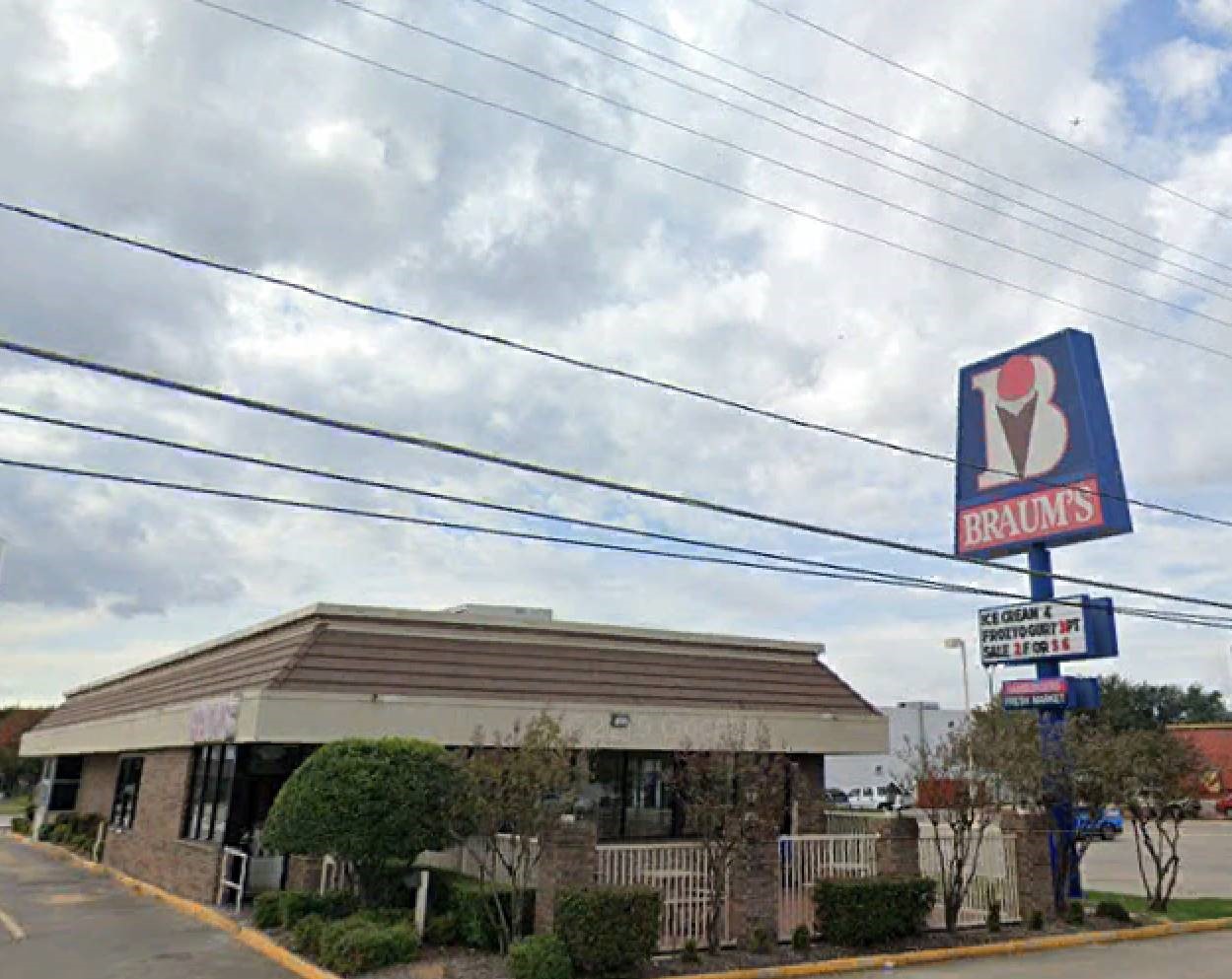 Bill Braum, the founder of Braum’s Ice Cream and Dairy Stores, died at his Oklahoma home and dairy farm with his wife of 71 years by his side. He was 92 years old. Truly, a life well lived.

During the 1980s and early 1990s, Masterplan worked on several zoning changes to allow for new stores in the Metroplex. These change of zoning in Dallas, Texas; Garland, Texas; Fort Worth; Texas; and Plano, Texas as well as other cities allowed the restaurant and dairy store to expand its footprint into Texas. At one point there were more than 40 stores in the DFW.

Masterplan often had to obtain Specific Use Permits to allow for a restaurant with a drive through (in some municipalities these are called Conditional Use Permits).

Mr. Braum took over his family dairly business, which made ice cream, in the 1950s. He eventually decided to specialize in retail ice cream stores and created, Peter Pan Ice Cream, which he sold in 1967. Braum, however, kept the plan, farm, and dairy herd. He then began building stores in Oklahoma with his base of operation in Tuttle, Oklahoma.