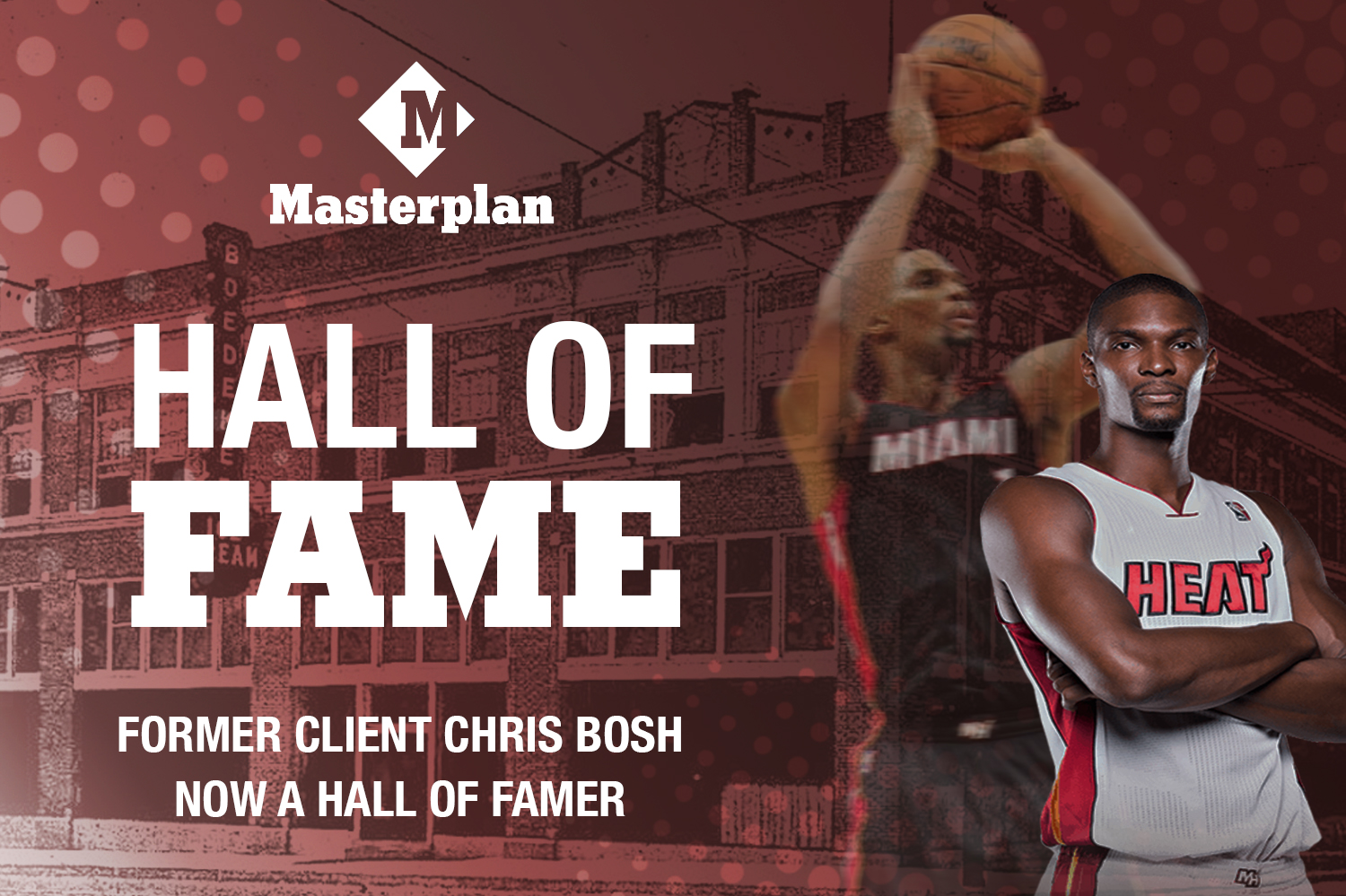 Along with nine others, Chris Bosh, two-time NBA champion and 11-time NBA All-Star was inducted into 2021 class of the Naismith Memorial Basketball Hall of Fame. Bosh played professionally first for the Toronto Raptors and later for the Miami Heat. He was nominated for this award despite his career ending quickly due to health issues.

In regard to this award, Miami Heat coach, Erik Spoelstra, spoke highly of Bosh saying, “Chris Bosh was the ultimate leader, teammate, and winner. He was a huge part of our success and always did it with real class, selflessness, and professionalism. His accomplishments on the court earned him this great honor, but he is also a Hall of Fame quality person”. It’s clear that Bosh had amazing talent as well as excellent character.

The Bosh family owns the historic Gulf Cone Building located at 1401 S. Ervay St. in the Cedars neighborhood of Downtown Dallas. The building was constructed in 1903 as a candy factory and later became the site for the creation of ice cream cones enjoyed all over the United States. Masterplan was able to work through various compliance issues and revitalize the space for the Bosh’s personal use. The Cedars area is currently experiencing a period of growth with the introduction of a new space for local artists to hone their craft in an old ice cream factory nearby. There are plans in the works to transform the Gulf Cone Building and people are even calling this area one of the hippest new neighborhoods in Dallas.