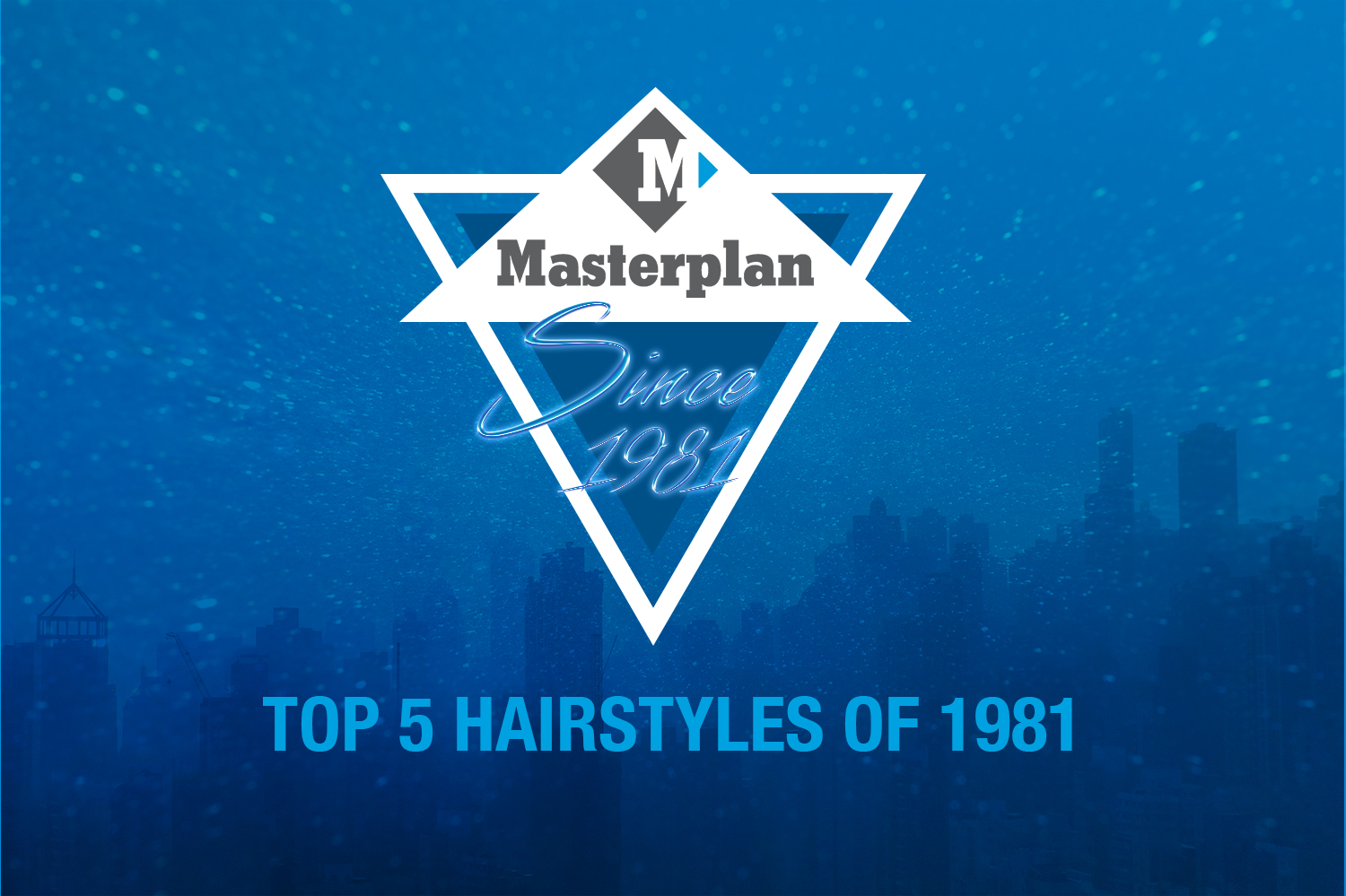 In honor of Masterplan’s 40th anniversary, each Friday of July we will be highlighting our favorite memories from 1981. For the first week, we’re kicking it off with some of the most ‘radical’ beauty and fashion trends.

In the 80’s, the rule of thumb was ‘the bigger the better’. Curly, permed hair was all the rage and it was common for hair to be teased to the heavens. Dolly Parton was always rocking big hair and had one of the most iconic perms of them all.

Much like a perm, Jheri curls were invented in the 70’s by a man named Jheri Redding. They were later adapted to the black community by Comer Cottrell and became one of the most popular styles of its time. Below, we see Prince rocking this signature look.

Another beloved 80’s fad was crimped hair. This style was created by making sharp creases in the hair with a hot tool and holding it in place with several cans of hair spray.

Singer, Taylor Dayne, frequently wore this look at the start of her career.

Up next, men and women alike hopped on the mullet trend. Although this hairstyle isn’t quite as glamorous today, we still see the ‘business in the front, party in the back’ look in 2021. Back in the day, Rob Lowe knew how to work a mullet!

Last but certainly not least, bangs also followed the ‘bigger is better’ rule. Hair was styled and piled high to create these big, fluffy bangs of the 80’s. Janet Jackson was a prime example of someone who nailed this hairstyle.