Masterplan’s 40th Anniversary Throwback: If you don’t remember these toys, were you even an 80s kid? 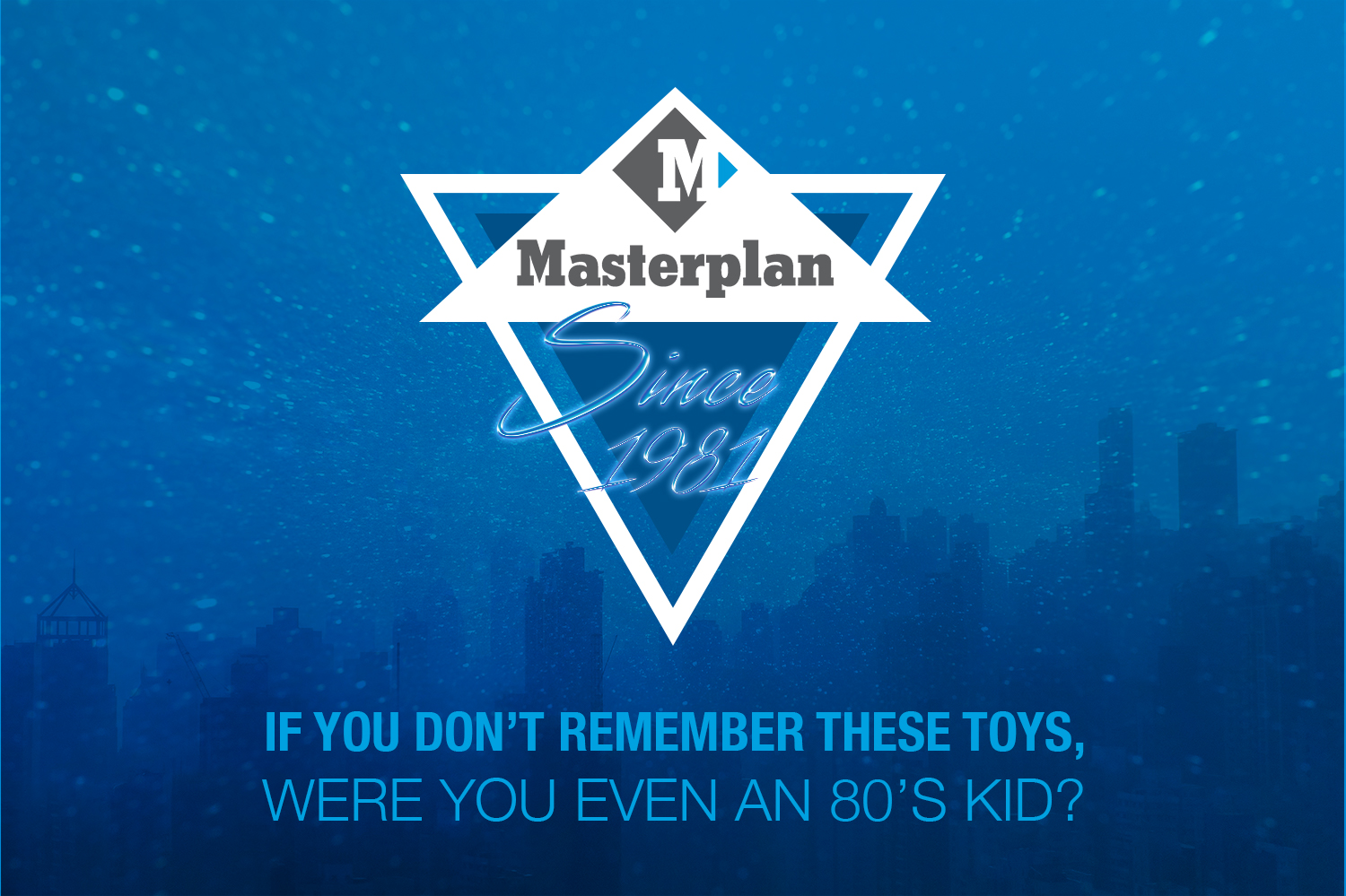 Continuing with Masterplan’s 40th anniversary celebrations, this week will be a nostalgic one as we reminisce on five of the gnarliest toys made in 1981.

If you loved the Garfield cartoons, you might remember seeing or having the Garfield telephone. Made in the early 80s, the orange cat made for great decoration compared to a normal, boring telephone.

The first My Little Pony doll was released in 1981 under the name My Pretty Pony. The figurine could wiggle its ears, swish its tail, and even wink an eye, which eventually led to the introduction of six My Little Pony dolls that we still see today. This year, the brand is planning to release a new Netflix film.

One of the most popular toys sold for the Christmas of 1981 was the 2nd generation Lego Train Set. This version had far more and newer features than the original trains from 1966, making them a must have for kids at this time.

Although the Rubik’s Cube was first invented in 1974 by Erno Rubik, 1981 marked the start of the craze surrounding these colorful puzzles. There was even a ‘speed-cubing’ championship hosted by the Guinness Book of World Records!

Before they were turned into loveable stuffed animals, Care Bears were originally just a painting by Elena Kucharik used on greeting cards in 1981. Ever since the first stuffed animal line came out in 1983, the bears have been featured in several books, films, and television series.

Did you play with any of these iconic 80’s toys? Well grab your popcorn because next week we’re taking it to the big screen to dive into some of the most classic films from 1981.

Mabel + Moxie. (2019, December 2). Here’s The Most Popular Toy From The Year You Were Born. Mabelandmoxie. https://www.mabelandmoxie.com/Here%27s+The+Most+Popular+Toy+From+The+Year+You+Were+Born.