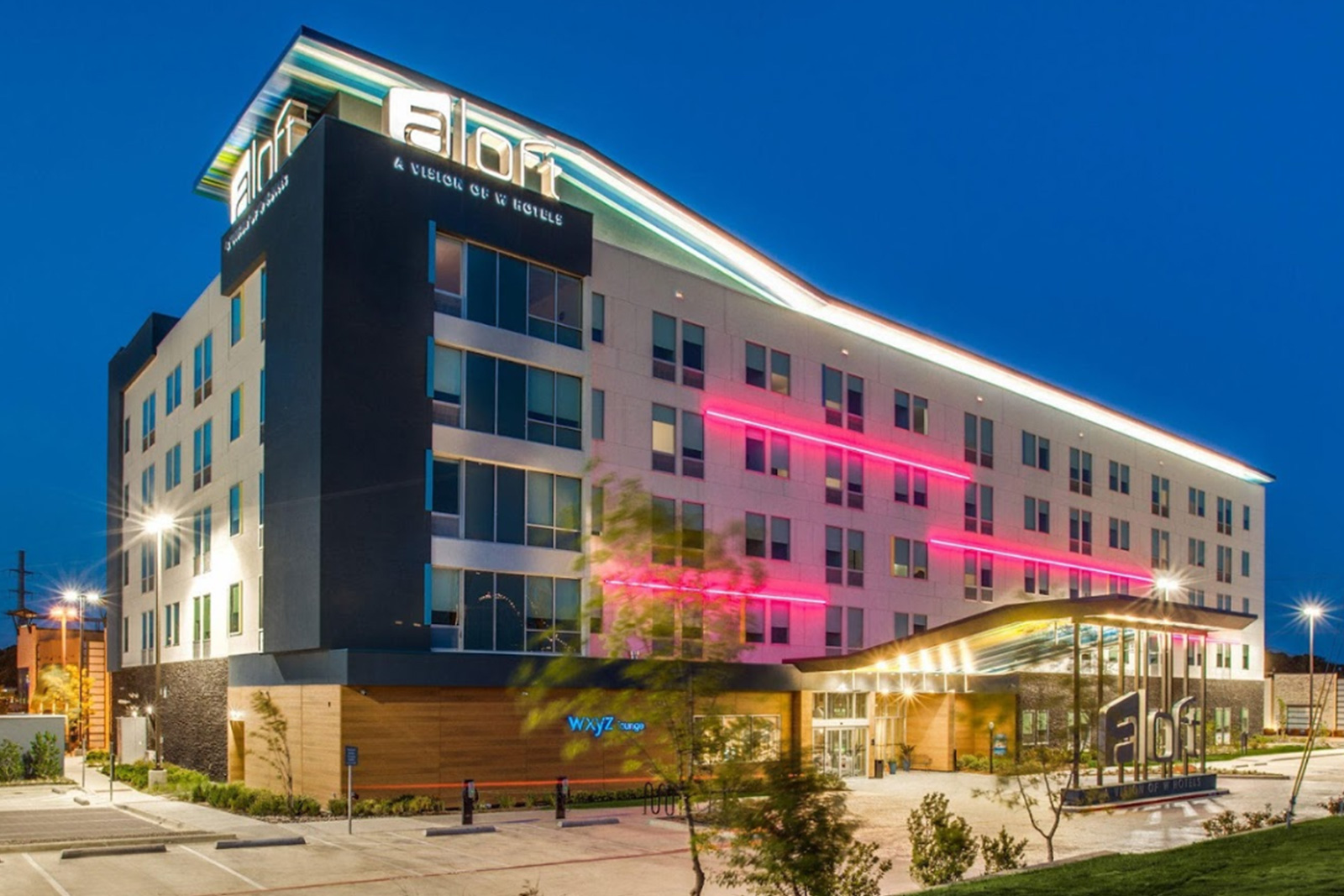 Project Description
This $20 million development included a five-story, 136-room boutique hotel at the doorstep of the Arlington Entertainment District in The Village at Ballpark. This urban inspired hotel was designed to appeal to millennials and features a bar with live entertainment. There is also a 24/7 pantry, pool table, swimming pool, fitness center, and large meeting rooms to work in. The building is located near some of the best shops and restaurants in the area along with several entertainment spots. 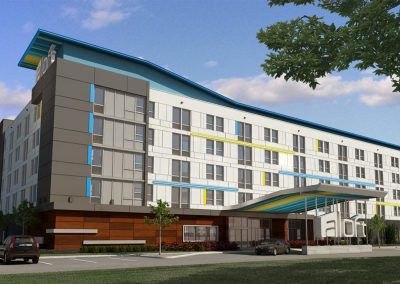 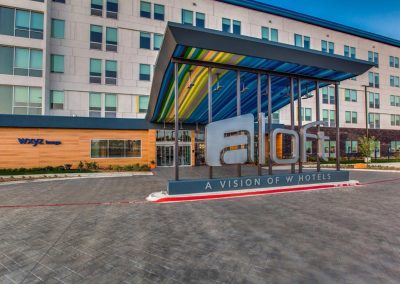 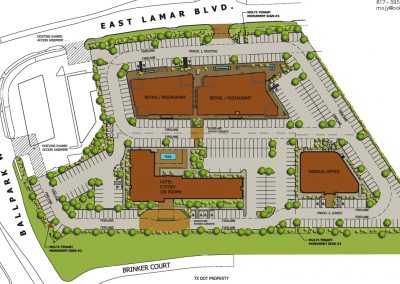 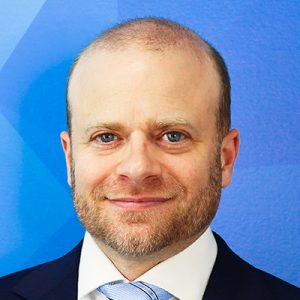 
Maxwell Fisher has a true dedication to his craft and is recognized as a leading zoning and land use consultant in the state of Texas. Since joining the firm in 2012, Maxwell has assisted landowners and developers with hundreds of requests for land use diligence, zoning changes, subdivision platting and permitting endeavors. Maxwell puts his clients first and strives to work through challenges faced in the city development review process. In addition to working in Dallas, Maxwell handles a large portion of Masterplan’s zoning entitlement services in the DFW suburbs. He also leads Masterplan’s efforts on due diligence reports for speculative development projects and for lenders.