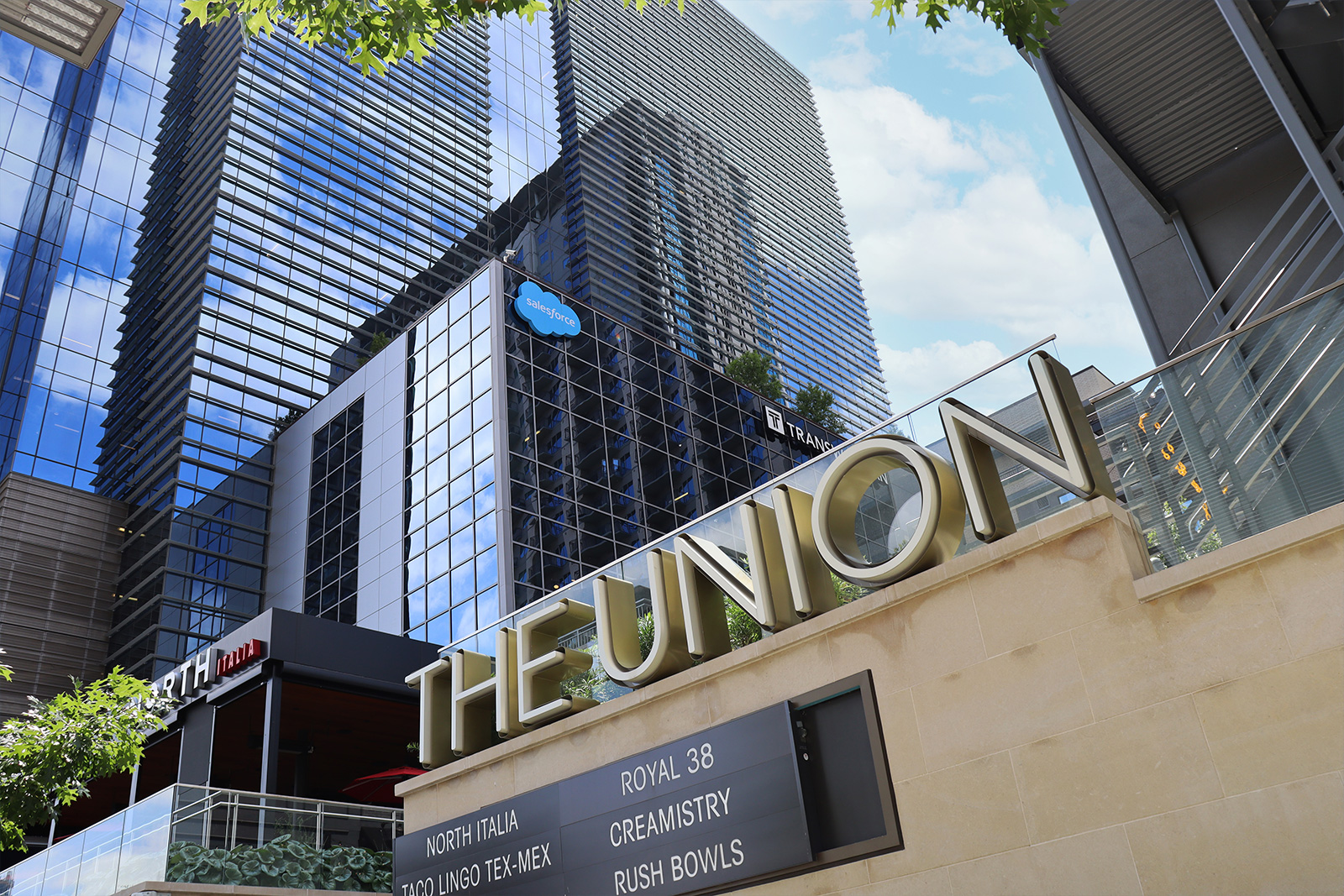 The Union is an 800,000 square foot, two-tower mixed use development. This dynamic project is located at the junction of five city streets in Uptown Dallas and surrounded by Dallas’ premier sports, entertainment, museum, and park venues. The project was designed by HKS, Inc. and constructed by DPR Construction. 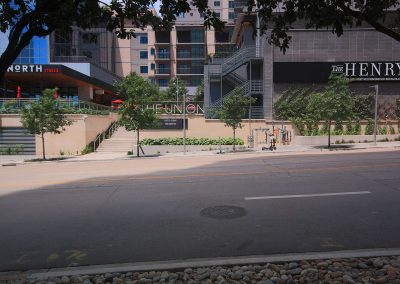 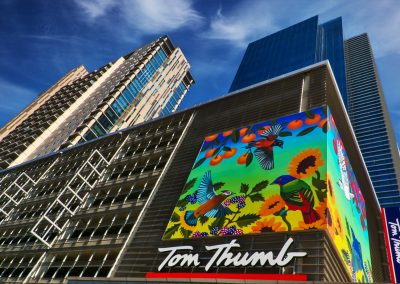 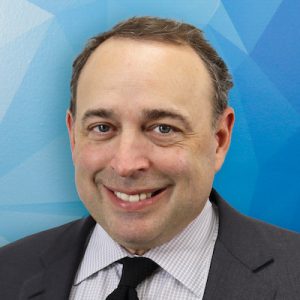 Throughout his career, Dr. Cothrum has worked on numerous politically charged and technically difficult cases. He is responsible for consulting with and advising clients on requirements for zoning and permit applications for various area municipalities. His practice includes significant experience in public presentations before community groups, municipal boards, commissions, and councils concerning zoning changes, variances, and plats.  Dr. Cothrum typically assists clients from due diligence and site selection through the entire zoning and building permit process, culminating with a certificate of occupancy. 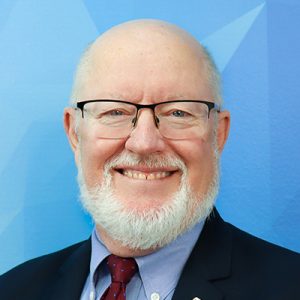 Mr. Crawley currently serves as the president for Masterplan, overseeing the operations for the firm. Karl joined Masterplan in 1998 and over the past 23 years has helped hundreds of clients across Texas with their zoning and land use needs. A resident of the Dallas area for more than 40 years and a Dallas ISD alumni, Mr. Crawley is a graduate of Texas A&M University with a master’s degree in urban planning.